Agate also known as Hindi Hakik. It doesn't come in nine gems, but it's not less than nine gems due to its particular form and usefulness, firstly found in Achetes river in Sicily. Agate mostly has a stripe layered pattern on it. Due to its influence, money-related challenges begin to vanish immediately, and poverty is eliminated. With this influence, your participation in spiritual practices increases and internal power also increases. Agate stone is available at Tatva Science in the form of Agate Crystals and Agate Gemstones for healing purposes. We have a variety of blue and black agate for you at the best price. 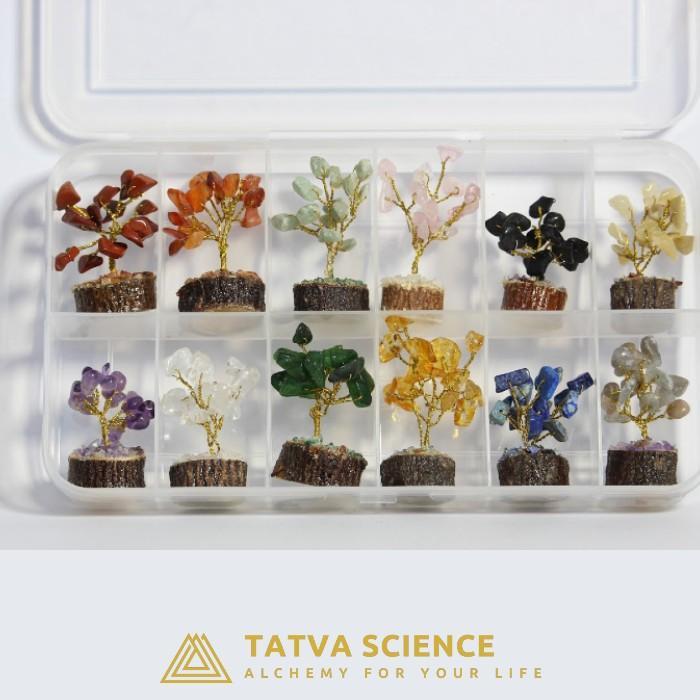