Agate is also known as Hindi Hakik. It doesn't come in nine gems, but it's not less than nine gems due to its particular form and usefulness, firstly found in the Achetes river in Sicily. Agate mostly has a stripe layered pattern on it. Agate Coasters are used to make your house look aesthetic, this way you can enjoy the benefits of agate in the form of a coaster. 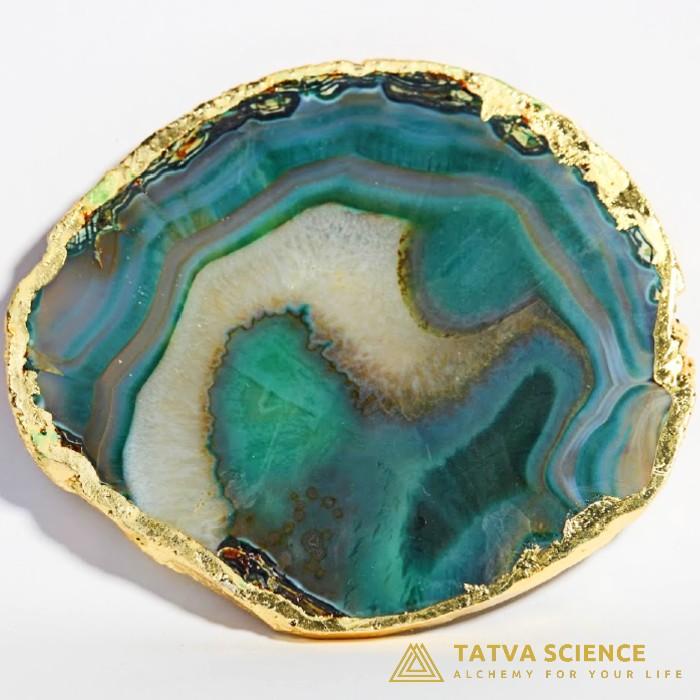 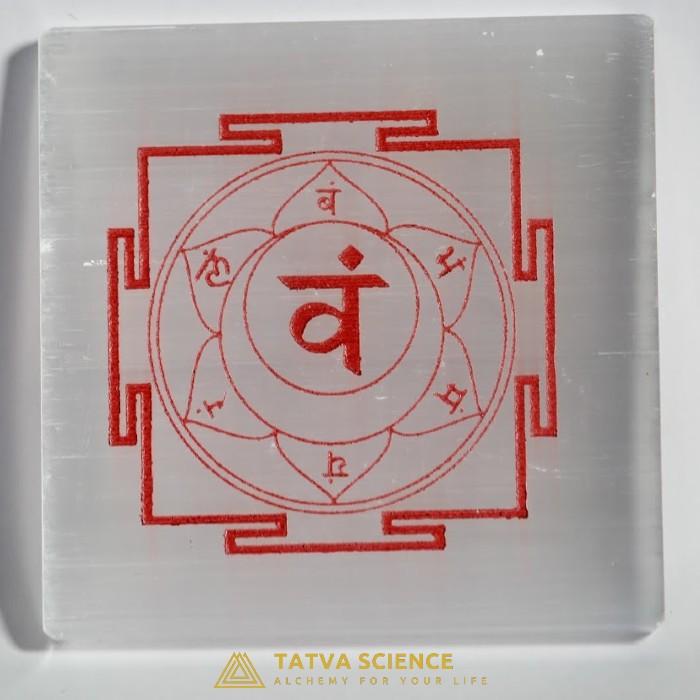 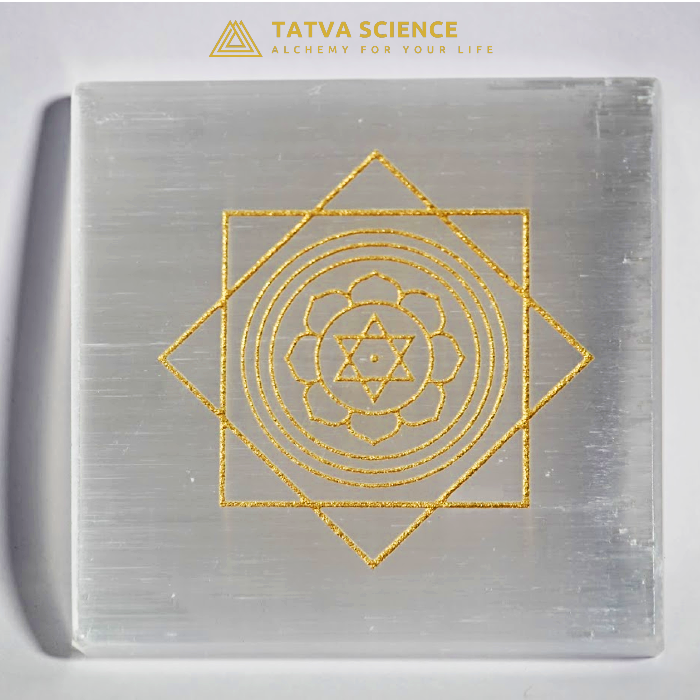 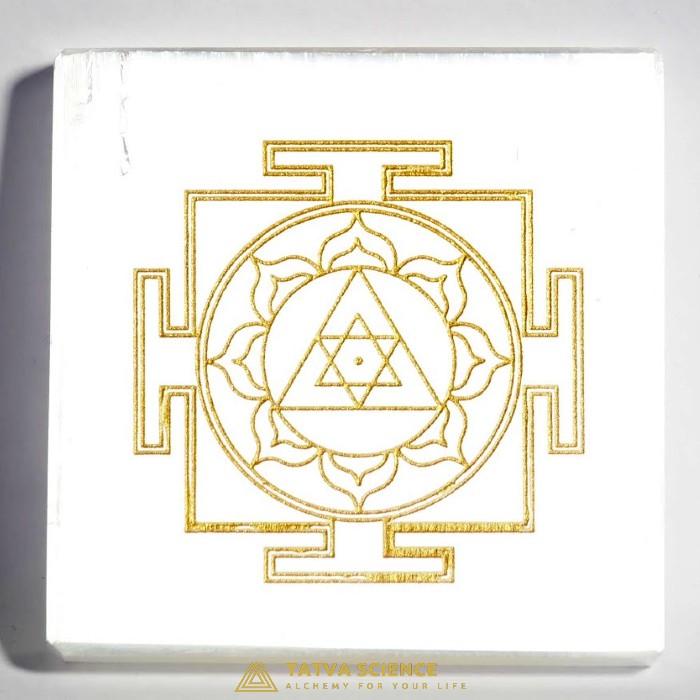 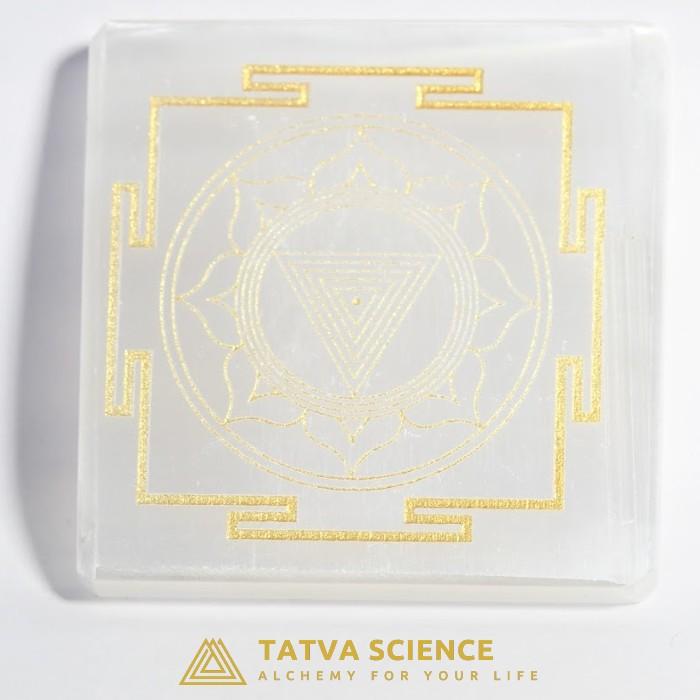 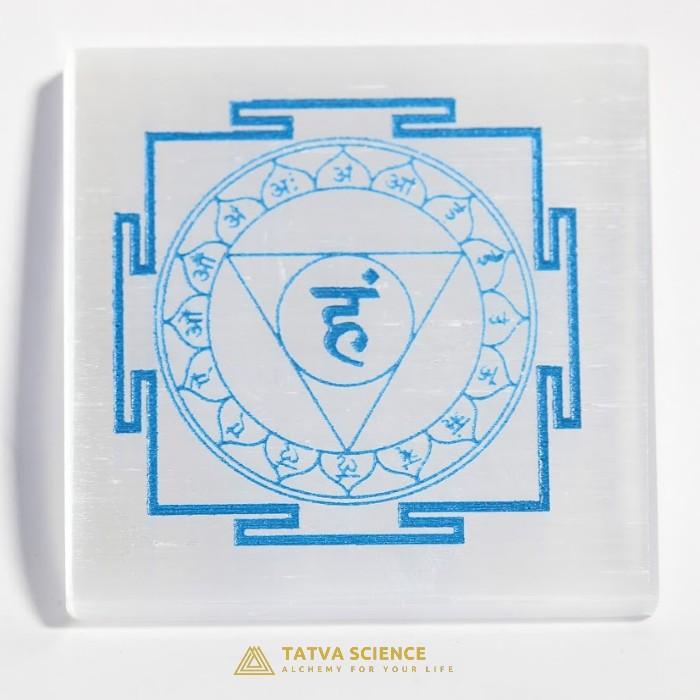 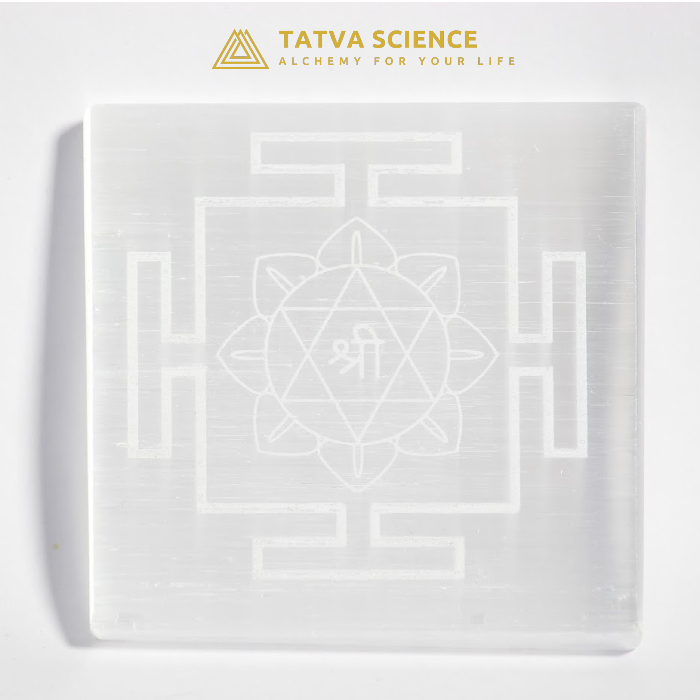 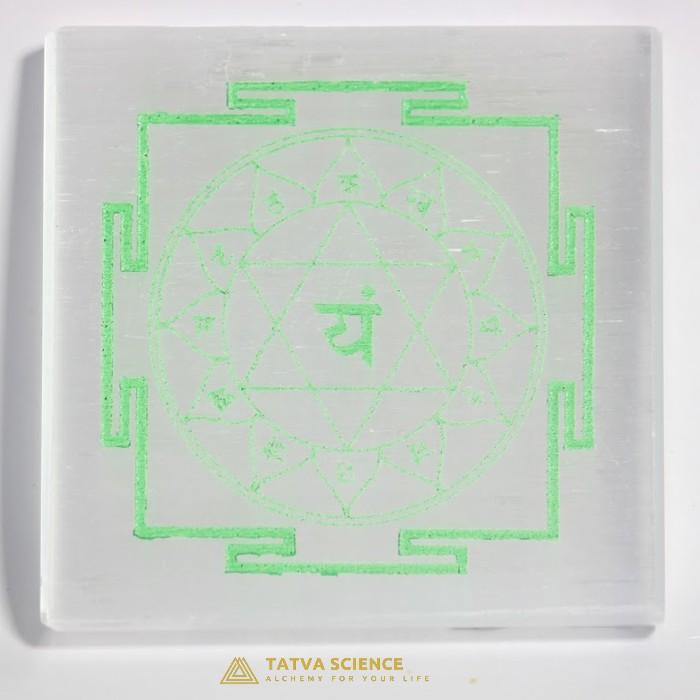 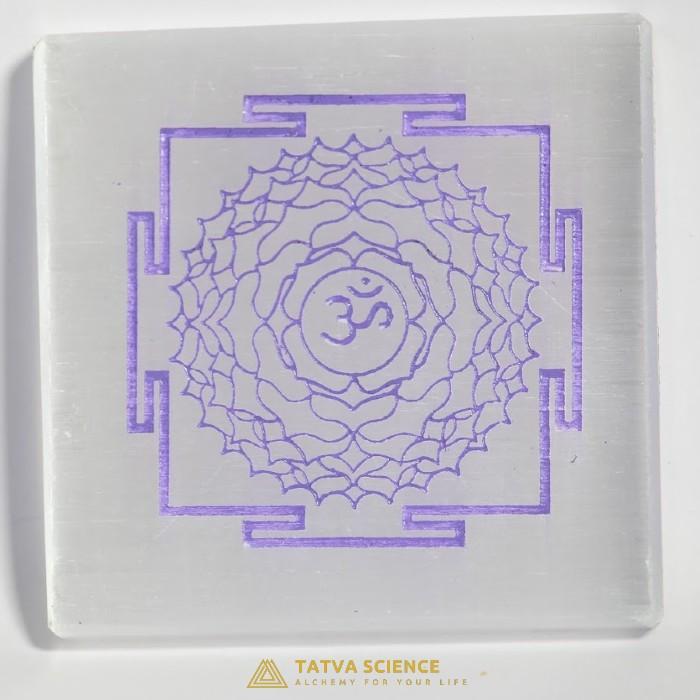 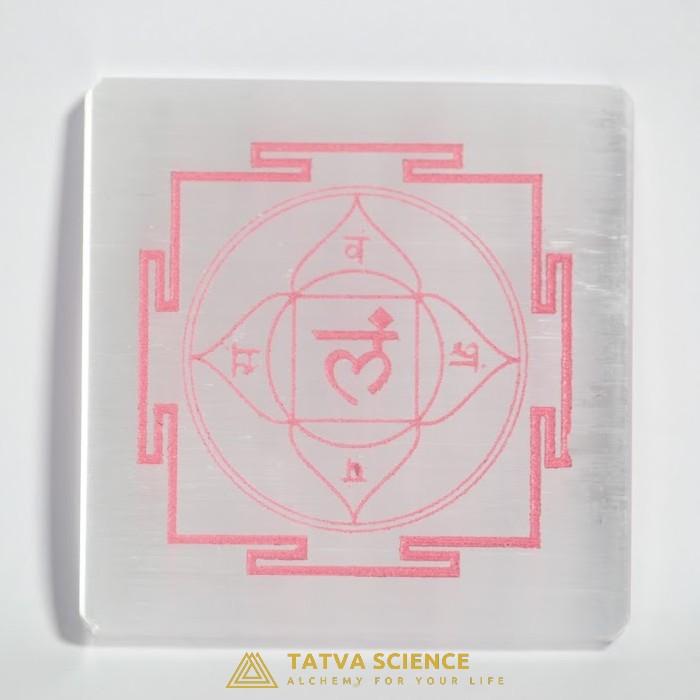 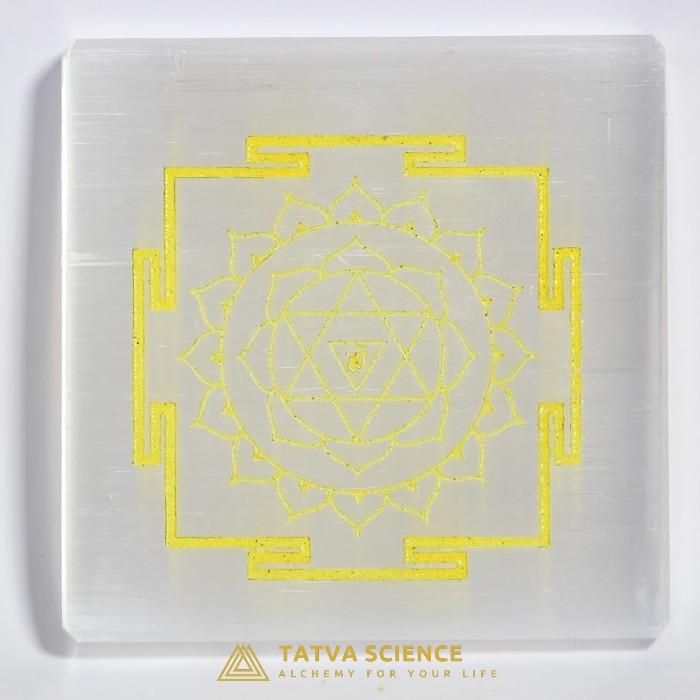 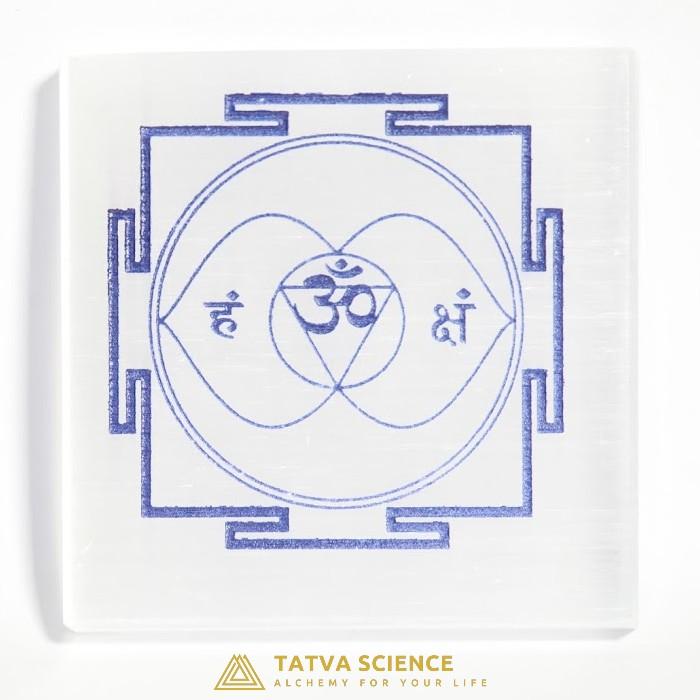